After eight years of a concerted, broad-based organizing effort led by South LA residents – and as a result of the critical work by Council District 9, the City’s Housing and Community Investment Department (HCID), and the LA Department of Recreation and Parks – Abode Communities and T.R.U.S.T. South LA are excited to share progress on Slauson & Wall Village. This underutilized, transit-rich site will bring 121 affordable family homes, a 6,500 sf community center and a four-acre public park near Slauson Avenue and the 110 Freeway in South LA.

In January 2017, CD9 Councilmember Curren Price and the Los Angeles City Council approved $4.5 million for the site’s initial remediation, building demolition, and environmental testing and clearances. Michael Shull, General Manager of LA Department of Recreation and Parks remarked, “We have a great need to improve park access in South Los Angeles and many areas throughout the City. This project is absolutely critical to help fill the gap for both housing and open space, greatly improving the quality of life in this South LA community.”

The former CRA/LA acquired the site from a private owner in 2009. Through a competitive proposal process, Abode Communities and T.R.U.S.T. South LA were selected to develop the site, invested $2M million in its acquisition, and began a community-wide participatory planning to develop a masterplan for the seven acres. Since that time, the developers and its community resident partners at the Slauson & Wall Neighborhood Organizing Committee have worked with Council District 9 to address concerns of local businesses, host several street clean-ups, survey neighbors about community needs, offer family social activities on vacant lots, and participate in Metro’s plans for the eight-mile bike/walk path on Slauson Avenue from Crenshaw Boulevard to the Los Angeles River. With the allocation of funds and City Council approvals, demolition is expected to commence by summer, with remediation moving forward thereafter. Says Maritza Lopez, a T.R.U.S.T. South LA Board member and 37-year resident of the area, “As neighbors, we [Abode Communities, T.R.U.S.T. South LA and the City] have worked together for years to plan for families to live and play on this land. We are super excited this project is moving forward.” 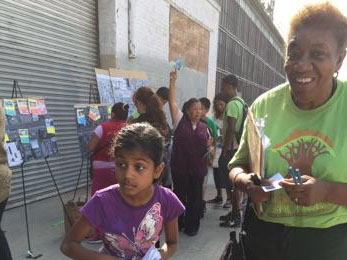 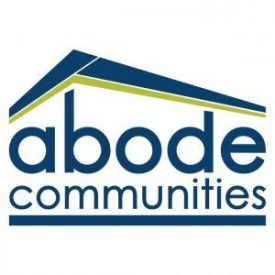 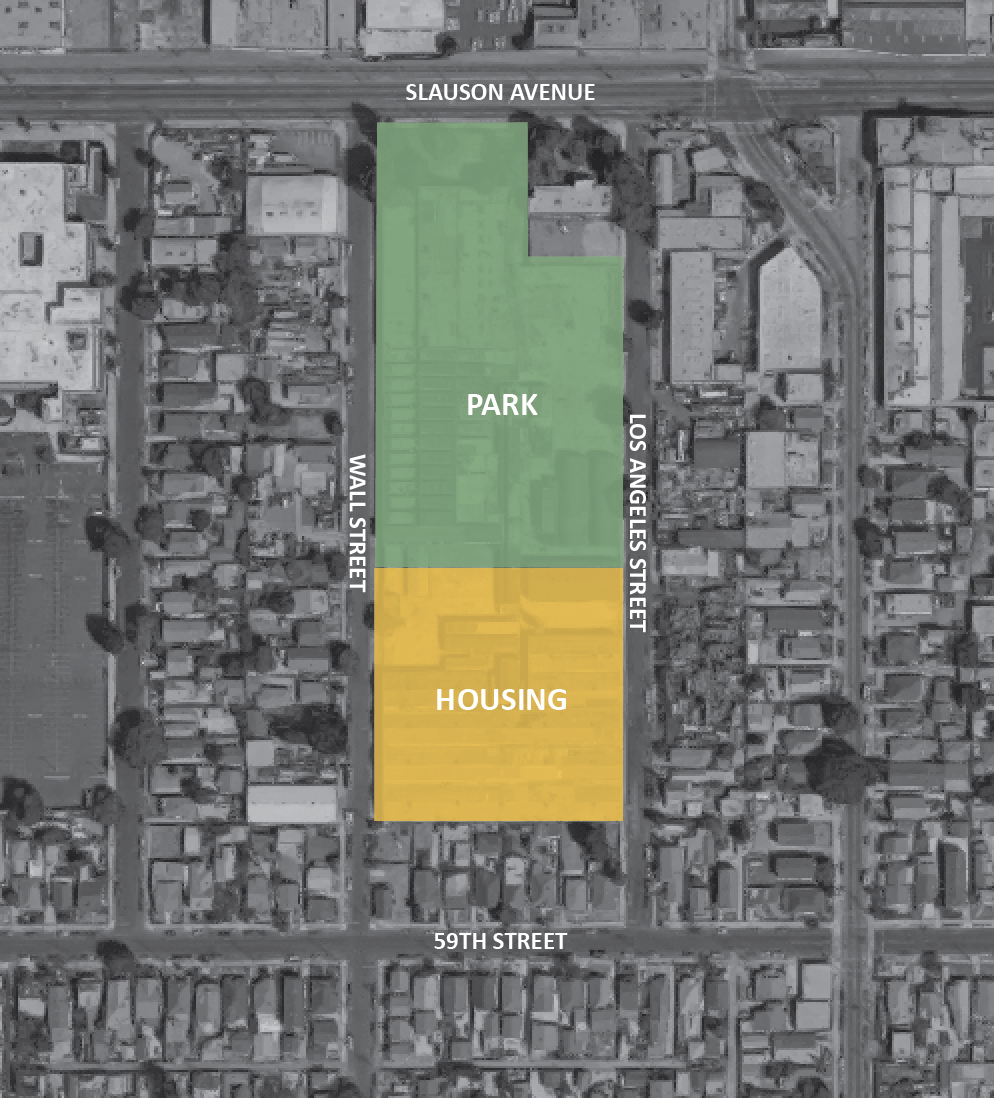